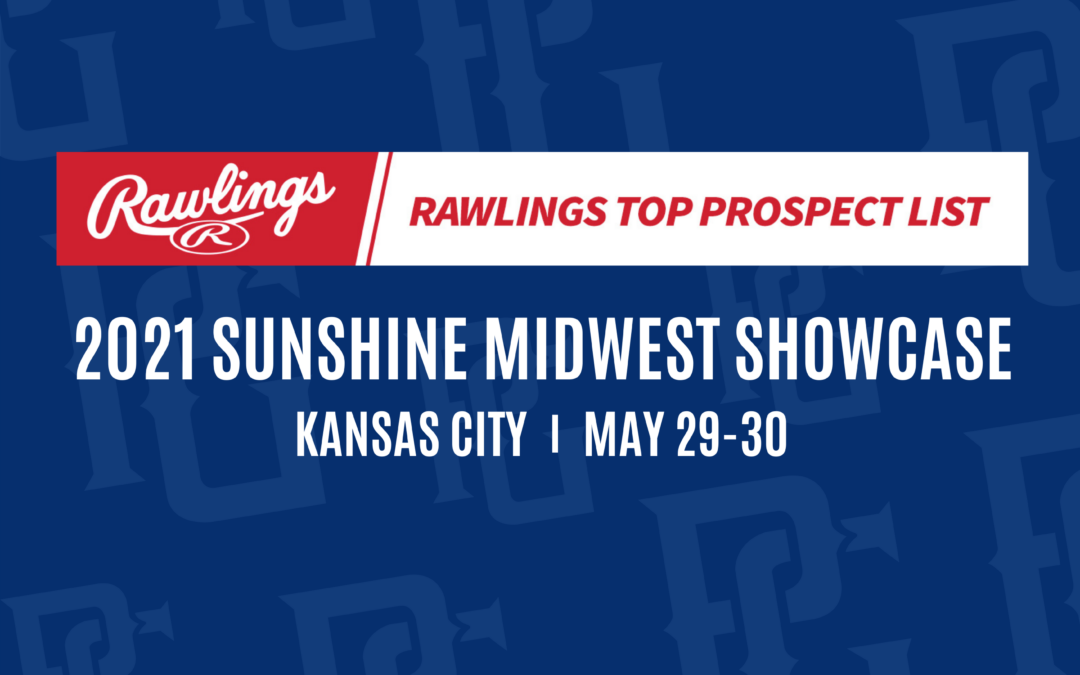 Ferroggiaro is a great athlete and seems to have the makings of a complete player. He impressed defensively in workouts and in games all weekend. He also is a talented switch-hitter with a smooth stroke and the ability to impact the ball with authority from both sides.

Foley displayed some big time arm strength in this one, throwing an event-best 88 mph from the outfield, and running his fastball up to 84 mph on the mound. He showed intriguing potential as a pitcher, flashing great ride on his fastball with feel for a breaking ball that he could land consistently.

Ziegler is a quick-twitch outfielder that ran a 6.93 second 60 yard dash, and his speed really plays on the bases and in the outfield. He has impressive first step quickness and instincts on the base paths, as he stole bags with ease and constantly made heads up plays that resulted in extra bases. He also locked down centerfield, making a fantastic diving play in game action.

Delancy was quite dominant on the bump during his outing, sitting 78-84 mph and controlling both sides of the plate well. He was also barreling it up all weekend in the box, hitting the ball hard in each at bat and showing good rhythm in his swing.

Wolff is a physical prospect with a lean and athletic build and obvious strength present. He ran his fastball up to 84 mph on the mound and also showed quick hands with feel for glove in the infield. The switch-hitter projects well in the box, as he swings with intent and bat speed from both sides of the plate.

Schlosser stands at a physical 6-foot, 185-pounds, and the frame projects extremely well. The primary catcher has a great chance to add strength moving forward, and flashed impressive receiving and blocking skills in game action. He also displayed intriguing power potential in live at bats, producing loud impact and the ability to elevate.

May put up some quality numbers in this one, running a 6.98 second 60 yard dash and recording a 92 mph exit velocity. He has an athletic and well-proportioned frame with a great chance to add additional strength in the future. He produced some loud impact in live at bats, flashing plenty of loft and intent in the swing.

Benson showed excellent potential on the bump, sitting 79-85 mph with late tail and sink on the fastball. He consistently missed bats and garnered weak contact, controlling both halves of the plate and flashing a slider with good depth and bite.

Veatch’s athleticism stood out in a big way in this one, as he ran a 6.76 second 60 yard dash and threw 83 mph from the outfield. He showed plenty of twitch and agility in his footwork and had fluid actions in the infield. The 6-foot-2, 165-pound frame projects very well, as he has plenty of room for added physical development.

Conover impressed with his athleticism and actions at both catcher and shortstop, recording a 1.99 second pop time and throwing 80 mph across the infield. His strength and physicality stood out in the box, as he produced hard contact and was able to elevate in live at bats. On the mound, he sat 80-83 mph, topping out at 85 mph with the ability to miss bats.

Ward is a quick and twitchy outfielder with a fast arm and solid defensive instincts. He gets good reads off the bat and covers a lot of ground in centerfield. He made a fantastic diving play during the game, tracking one down in shallow centerfield. He also showed a smooth stroke with some feel for the barrel during BP.

Mann was completely dominant during his outing, sitting 80-84 mph and attacking hitters with a bulldog mentality. The frame has plenty of projection for the future, and he has advanced command of both sides of the plate with each of his three pitches. His cross fire stride gives him a deceptive delivery and arm slot, which makes him that much harder to hit.

Millman showed significant arm strength on the bump, sitting 82-86 mph with a long and lean frame that projects well moving forward. His fastball proved to be overpowering for opposing hitters, and he also flashed soft hands and smooth actions during infield workouts.

Baumler was all over the field this weekend, recording a 1.99 second time, throwing 82 mph off the mound, and collecting multiple base hits at the plate. The freshman has great two-way potential, showing present barrel awareness in the box and a smooth and balanced operation on the bump.

Miller was quite electric on the mound in this one, sitting 81-84 mph with late cutting action to fastball and a wipeout curveball that has swing and miss traits. His arm strength strength stood out in defensive drills, where he threw 83 mph across the infield and recorded a 2.00 second pop time at 79 mph.

Clark has a lean and athletic 6-foot-1, 195-pound frame that projects extremely well. The freshman backstop recorded a 2.01 second pop time at 73 mph and has sound fundamentals behind the dish. He has a polished swing as well, flashing a line drive swing plane and a gap to gap approach.

Hollabaugh put up some impressive numbers for his age, recording a 93 mph exit velocity and topping out at 83 mph on the mound. He projects well as a pitcher, as he sat 78-81 mph with arm side run and flashed command of a 12-6 breaker with depth and bite.

Buxton has an exciting 6-foot-4, 170-pound frame that has plenty of room to fill and physical development to come. He sat 79-82 mph in this one, showing late cut to the fastball and a quality slider with legit 2-plane shape.